"A Moment Like This" is a song by British singer Leona Lewis, the winner of series 3 of The X Factor. The song was co-written by Jörgen Elofsson and John Reid and produced by Stephen Ferrera and Steve Mac. It was written to be the first single for the winner of the first season of American Idol.

The song was recorded in December 2006 and was rush-released on Wednesday, December 20, 2006. This is unusual as most new singles are released on a Monday to gain maximum sales for the UK Singles Chart the following Sunday. The late release of "A Moment Like This" was because Lewis was only chosen as the artist on the night of Saturday, December 16, when the live final was transmitted. The song was available for download after she was announced winner of The X Factor.

In January 2007, "A Moment Like This" was shortlisted for Best British Single at the 2007 BRIT Awards. It made it to the second round but was eliminated and did not make it to the final selection. In May it was awarded the prestigious Ivor Novello Award for Best Selling British Single.

This version of the song broke a world record after it was downloaded 50,000 times within just 30 minutes of release. It sold over 100,000 copies on its first day on sale and also went on to become the most downloaded song of 2006. On December 24, it became the Christmas number one, having sold 571,253 copies, outselling the rest of the Top 40 combined.

It ended as the United Kingdom's second best selling single of the year. In January 2007, the single was awarded Platinum status by the British Phonographic Industry. According to the Official Charts Company, the song has sold 900,000 copies in the United Kingdom as of December 2014.

A very happy birthday
to 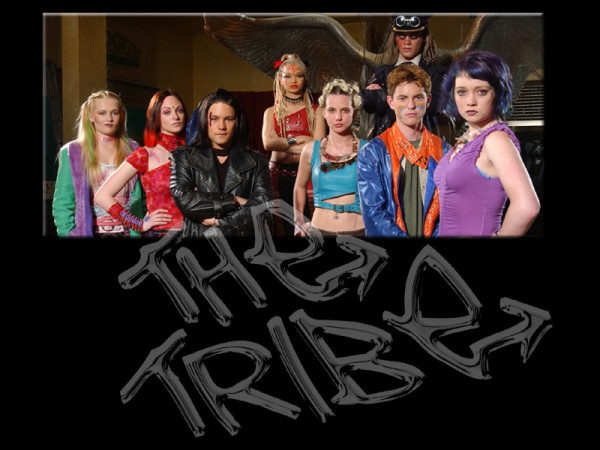 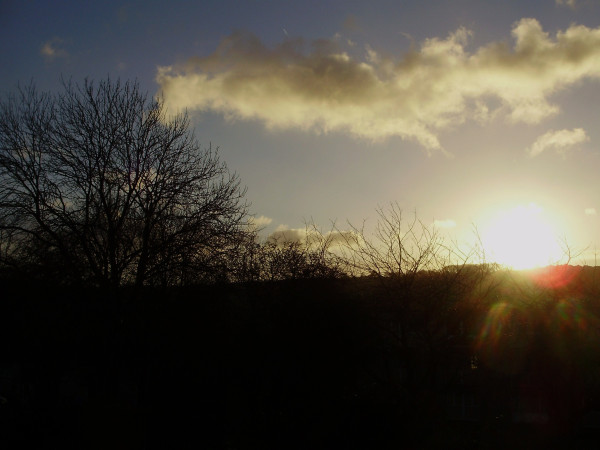 "When You Believe" was recorded by The 2007 X Factor winner Leon Jackson.

"When You Believe" is a song from the 1998 DreamWorks musical animated feature The Prince of Egypt., written and composed by Stephen Schwartz. A pop single version of "When You Believe", with additional music and lyrics by writer-producer Babyface, was also recorded for the film by American singers Mariah Carey and Whitney Houston for the film's end credits and its soundtrack album.  The original version of the song, featured in the narrative portion of the film, is performed by Sally Dworsky, Michelle Pfeiffer, and a children's choir. "When You Believe" is described as a big ballad, with meaningful and inspirational lyrics, describing the ability each person has to achieve miracles when they reach out to God and believe.

The single was available to download from midnight after the result of the show on December 15, 2007, and a CD was rush-released mid-week, on December 19, 2007. This is unusual as most new singles are released on a Monday to gain maximum sales for the UK Singles Chart the following Sunday. Exceptions included the previous two X Factor winners whose were singles released in this fashion, in order for them to compete to be the Christmas number-one single, which they all became. A video for the single was made by each of the final four of the series; Jackson, Rhydian Roberts, Same Difference and Niki Evans. However, only the winner's version of the song and video was released.

and remained number one into 2008. However, it only managed to stay in the top 40 for seven weeks, despite being the staying atop the chart for three weeks. It also soon disappeared from the top 100, and was gone by late February.

On December 23, 2007, it debuted at number one on the UK Singles Chart, making it the coveted Christmas number one with sales of over 275,000 copies. It stayed at number one for three weeks until it fell down to number five on its fourth week and then fell another ten places to number fifteen in its fifth week. The song ended 2007 as the year's fourth biggest-selling single in the UK. According to The Official Charts Company, the song has sold 506,000 copies in the UK as of December 2012.