Next month I will have had this LJ account for eight years.

1.They decided to close down their accounts. In which case their name has stayed on my list for probably six months to a year before I've removed it, just in case they decided to come back, and to let them know that I'm missing them.

2. They unfriend me. I feel everyone is entitled to not get on with me or like me - I'm not everyones cup of tea. If this happens I usually PM the person with a short note which is hopefully nice and doesn't make them feel bad in anyway, saying that I'd noticed they had taken me off their friends list and just wanted them to know in case it was done accidentally (as sometimes this can happen when people change the name of their account and other things like that) I let them know that if it was an accident then I'd love to be added back, but if it wasn't then I perfectly understand that people need to choose who they want reading their journal and that I wish them all the best for the future.
Thankfully in the eight years, 4 out of the 6 cases where this happened they said it had been an accident (to those of you reading this, I do hope this was the case and that I didn't make you feel like you had to carry on being friends if you really didn't want to be!)

Now I would like to do a bit of a tidy of my friends list for a third reason, but the only accounts I would like to delete are old accounts that people don't use anymore because they have opened a new account with a new name. In a lot of cases you changed names many years ago and I've just forgotten now that one of the names on my friends list is an old account you used to use.

So if you've ever had another account that you don't think you will ever use again (I don't want to get rid of any that you think that you MIGHT use again one day, or second accounts that you do use) could you have a look on my friends list and let me know either as a comment or as a PM so I can delete the name from my friends list please.

Edit: I forgot to say that the main reason I'm doing this is that I'm wanting to send out some of those invitations to come back to LJ but I didn't want to send them to old accounts and people get in touch and say "That's me, ya daft un...I'm still here but now under this name!" 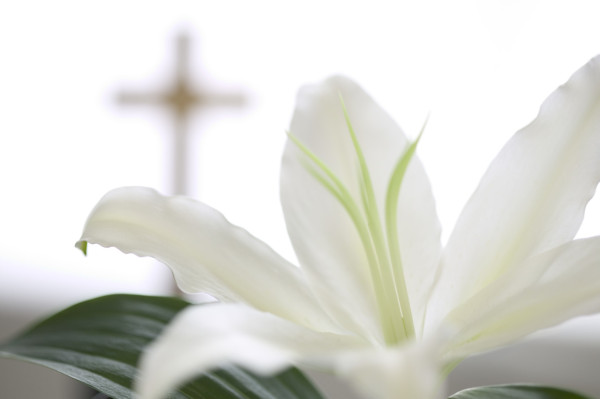